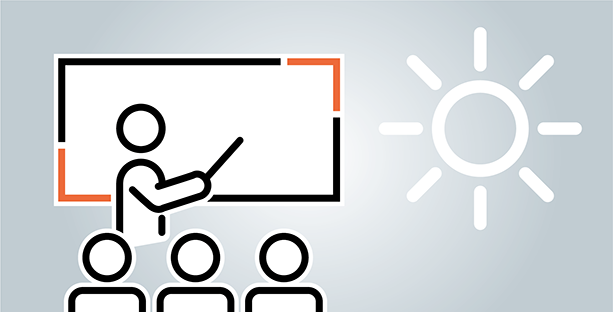 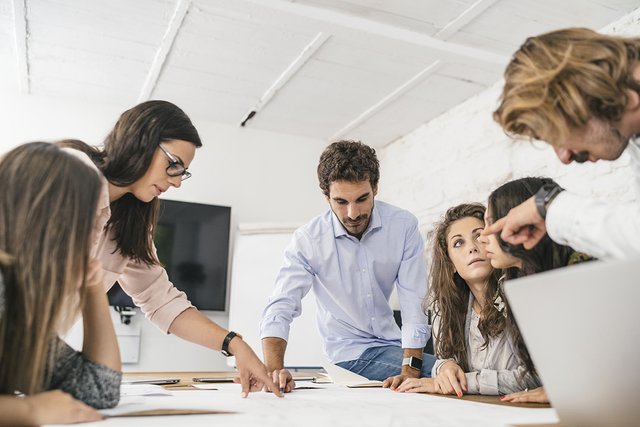 We are committed to a business-friendly legal framework

Under the provisions of the law of 26 October 2010, the opinion of the Chamber of Commerce is requested for any law or Grand-Ducal regulation or ministerial regulation related to the sectors of activity represented by the Chamber of Commerce. The Chamber of Commerce is also consulted for its opinion on the national budget which is then submitted for debate and voting in parliament. In addition, it comments on budget appropriations allocated to commerce, industry, finance and services in past financial years as well as proposed allocations for future financial years. The Chamber of Commerce can also take the initiative and make proposals to the government on any matter coming within the scope of its objects and missions or arising from the economic interests of the sectors represented by it.

In its opinions, the Chamber of Commerce defends as a priority the interests of its members. In this way it submits its opinions and proposals concerning, directly or indirectly the Luxembourg economy and Luxembourg society in general and its different sectors or businesses in particular. The opinions are prepared by the different departments of the Chamber of Commerce and coordinated by the Department for Official Opinions and Legal Affairs.