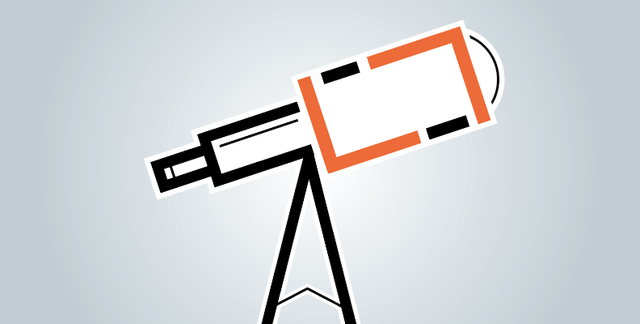 The Luxembourg Chamber of Commerce, in collaboration with LuxFactory and with the support of the Luxembourg Trade and Investment Office in San Francisco, organized a trade fair visit to the 2023 CES Las Vegas tech fair. The Luxembourg delegation to CES was made up of 21 attendees from eleven companies - mainly startups but also mature companies - and seven institutions.

After a fully digital event in 2021 and a smaller in-person show in 2022, CES finally returned to some version of normality in 2023. Halls of the LVCC (Las Vegas Convention Center) and the Venetian Expo Center were buzzing with vendors, showgoers, investors, startups, and a lot (a lot) of tech gadgets.

Notable spectacular tech gadgets were a flying car, stationary bike desks that power devices by pedaling, all times of glasses-free 3D displays, autonomous electric boats, BMW’s I Vision Dee concept EV sportscar, new generations of processors, and many more. The Consumer Electronic Show is clearly a platform showcasing the technologies that will shape the future not only over the coming months, but in many years to come. Sustainability, for one, is a big theme that will be talked about for long after the show: most companies exhibiting at the Convention Center highlighted the importance of environmental and social impact, from energy efficiency of everyday consumer electronics to, for example, the reduction of fertilizer waste through image-processing autonomous tractors capable of treating crops with a precision never seen before. The automotive sector played a crucial role in this year’s edition of the fair, with many visitors arguing that CES is slowly turning into an auto show: the surge of EV vehicles, the importance of autonomous driving as well as mobility enabling software showed that carmakers are slowly turning into tech companies. Finally, smart homes as well as health tech companies that showed increasingly precise sensors, stole the show at this year’s edition of the fair.

In parallel to the flashy display of tech giants at the Las Vegas Convention Center, an alternative location, namely the Venetian Expo Center, was home to thousands of innovative startups from all over the world. The buzzworthy startup arena was home to the majority of My Global Village events that most Luxembourg delegates attended throughout the fair. My Global Village is an informal alliance of international pavilions and delegations at the technological event, that combined business communities from France, Belgium, Germany, Canada, USA, Senegal, Luxembourg and many more. Luxembourg companies could partake in various networking events, pitching sessions, sectorial “tech-xplorations”, and such throughout the event. Several Luxembourg companies partook in the pitching sessions as pitchers, whereas others assumed the role of judges at said sessions.

Another interesting surprise hit the Luxembourg delegation as the Consumer Technology Association, the organizer of the CES, released the second edition of its International Innovation Scorecard, an assessment of policies and practices around the world that fuel tech innovation or stand in the way of progress.  A record 24 countries earned the highest ranking of “Innovation Champion”, including the Grand Duchy of Luxembourg! The Scorecard measures 40 indicators across 17 categories, including tax friendliness, environmental quality, trade policy, broadband access, and cybersecurity. The 2023 edition expanded to include nine additional countries, assessing a total of 70 nations spanning the globe, including all members of the EU and G20.