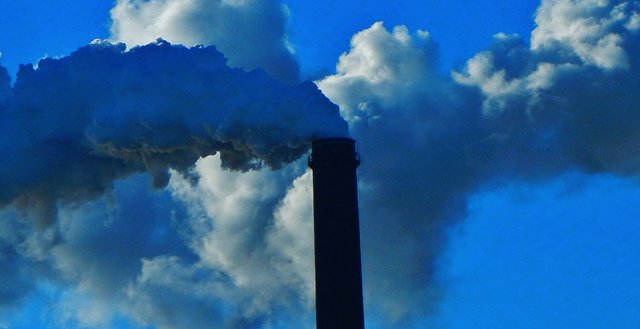 On 8 September 2022, at the Peace Palace of The Hague, these centres and arbitration associations signed a cooperation agreement and established the Benelux Arbitration and ADR Group to strengthen and promote arbitration and other ADR mechanisms in the BeNeLux area (the "Cooperation Agreement").

The signatories of the Cooperation Agreement consider that while each party remains fully independent and autonomous, joining forces in matters of knowledge sharing and promotion of arbitration and other ADR mechanisms both within and outside the BeNeLux area will (i) strengthen the mutual relations between them, (ii) allow them to be more visible in the (international) arbitration and ADR scene and (iii) enable them to benefit from the obvious synergies that exist between the parties.

The BeNeLux Arbitration and ADR Group is governed by a Steering Committee composed of the President and/or the Secretary General of each Party and presided by a chair appointed for a period of two years.

Maxime Berlingin, representative of CEPANI, will be the first Chair.

The Steering Committee will be assisted by representatives of the parties in achieving the objectives and commitments set out in the Cooperation Agreement. The following representatives have been appointed:

The BeNeLux Arbitration and ADR Group plans to organise its first conference in Luxembourg on 20 April 2023.