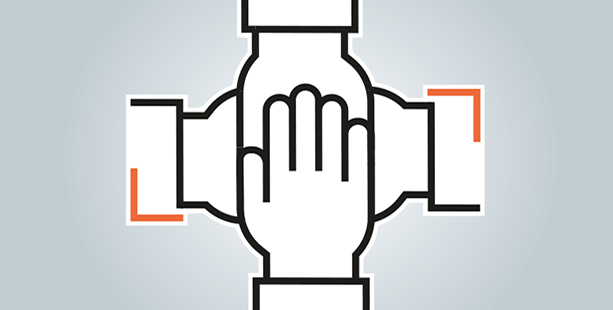 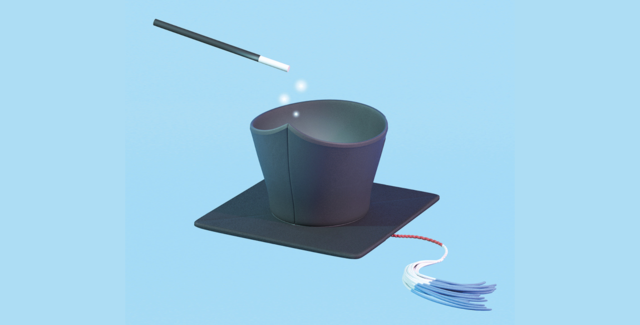 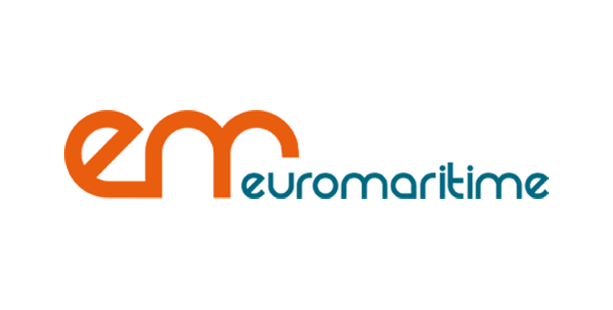 Following the success of the roundtable, “Business Opportunities in Chicago, U.S.A” the Chamber of Commerce of the Grand Duchy of Luxembourg organized an economic mission to Chicago, in collaboration with World Business Chicago and supported by PwC’s Accelerator. The mission took place on May 21-24 2017.

The aim of this mission was to explore possible future economic cooperation and business opportunities in the field of research, development and innovation and in particular in the context of the digitalization of the manufacturing industry which bears huge potential for synergies, exchange of best practices and common business development. The Chicago mission granted a great opportunity for Luxembourg companies to establish new business links and get in touch with local key partners they can turn to in order to get assistance and advice regarding access to this region.

Chicago has one of the largest and most diversified economies in the USA and its innovation ecosystem expands with almost breathtaking speed. Evidence of this is given by several international comparative studies and surveys. Global investment manager Schroders ranks Chicago 10th worldwide in its “Global Cities Index”, considering the city as one of the fastest growing urban economies boasting one of the highest economic potentials in the world.   Another recent survey conducted by KPMG and implying more than 800 tech leaders places Chicago in the top 10 of tech innovation hubs worldwide.

Highly dynamic, knowledge-driven and progressive environments like Chicago are of prime interest to Luxembourg, especially since  many of the Grand Duchy’s top priority sectors benefitting from solid governmental support are also key industries in Chicago: logistics, the automotive industry, biohealth, ICT & fintech are just a few of the numerous examples linking common interest and offering potential for further cooperation.

A part of the Luxembourg delegation, was welcomed by the Deputy Mayor of Chicago, Mr. Steven Koch. This meeting offered an excellent platform to promote and strengthen the commercial and economic ties between the region of Chicago and the Grand Duchy. Deputy Mayor Steven Koch also expressed his full support to Luxembourg companies considering developing their business in Chicago.

This meeting was followed by the visits of Boeing and selected Co-Working spaces:

This first day ended with a networking dinner in presence of the Luxembourg for Tourism delegation, the Luxembourg Trade and Investment Officer, Ms. Jeanne Crauser, as well as representatives from World Business Chicago, AWEX Chicago and PwC’s Accelerator based in Chicago.

All along this three day mission, various visits and meetings with key local partners confirmed the great potential for exchange and common business development between companies from Luxembourg and Chicago. Owing to their common economic landscape, Luxembourg and Chicago seem to be natural partners. Hence, the basis for future collaboration has been established and will be pursued.